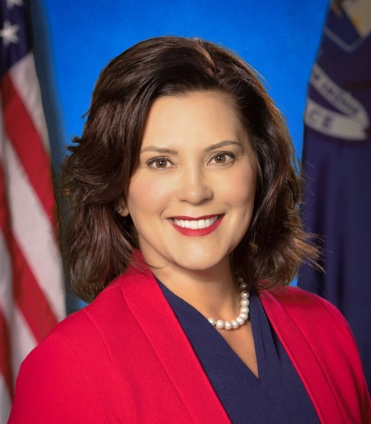 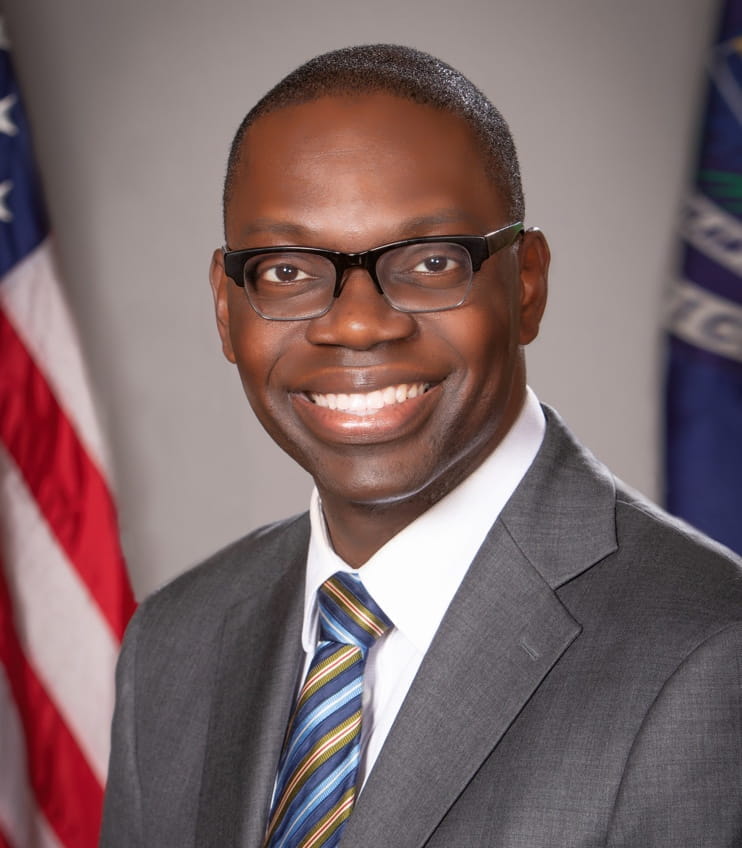 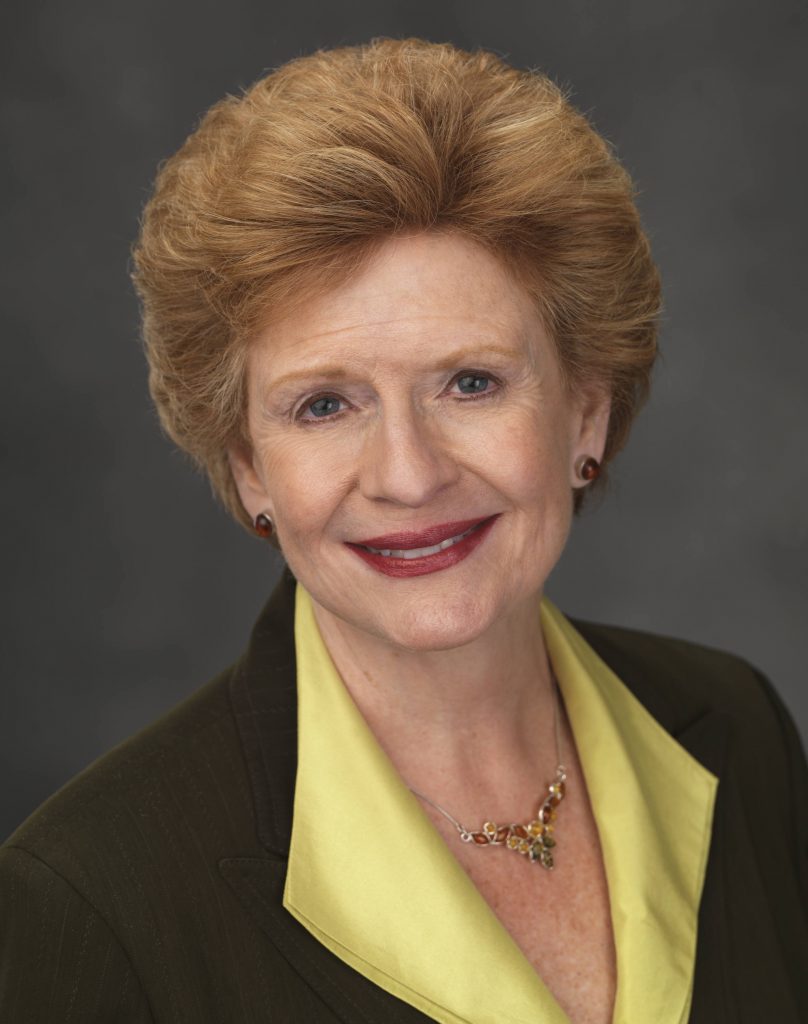 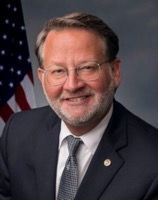 (The 71st District covers all of Eaton County except Eaton, Brookfield and Hamlin Townships, and the City of Eaton Rapids.  It includes all of the City of Charlotte.) 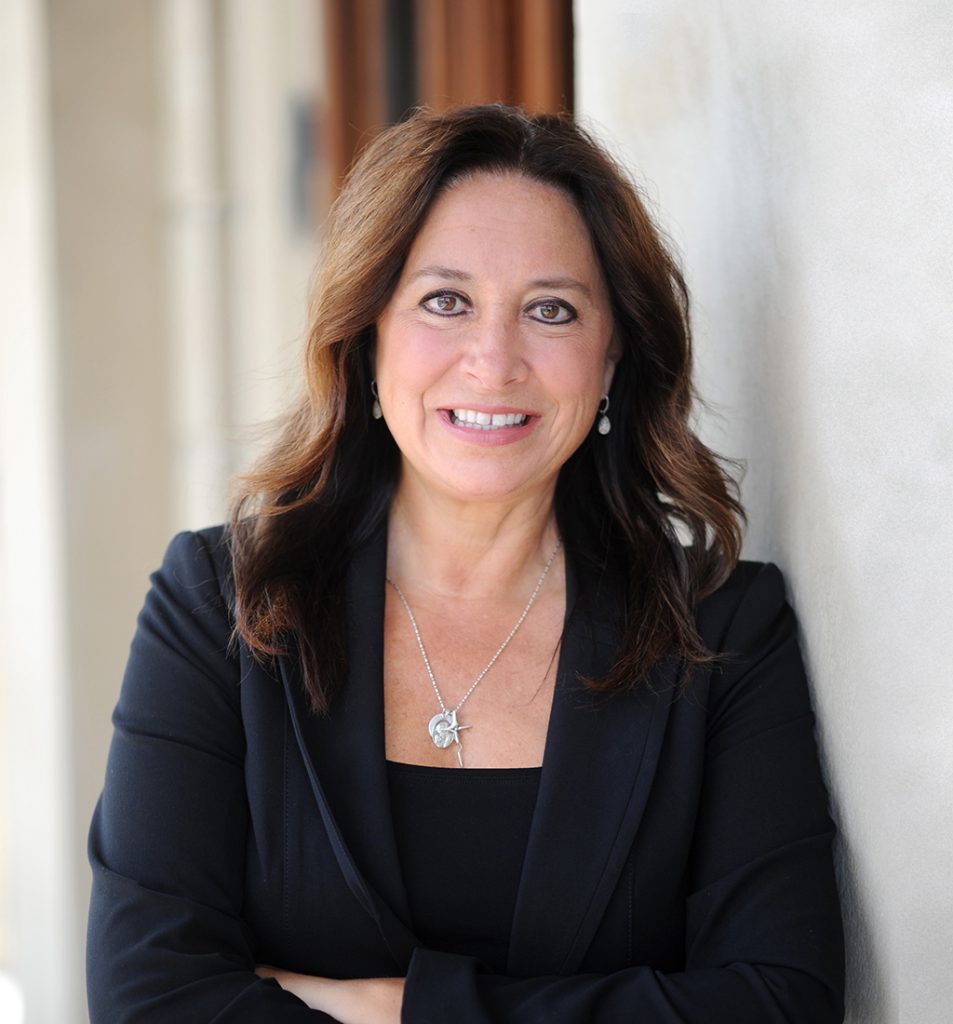 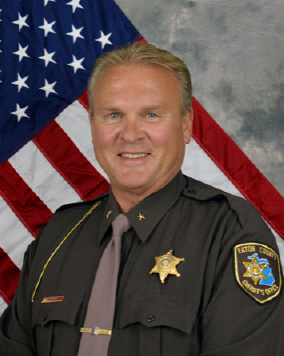 (The 4th District is concentrated in the Delta Township neighborhoods north of Saginaw Highway and east of I-96, with a portion running to the northwest corner of the county along Delta River Drive, and another portion located south of Willow Highway and east of Broadbent Road.) 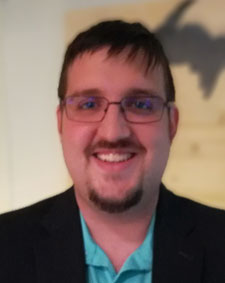 (The 5th District runs south of Saginaw Highway from Royston Road in the west to just past Creyts Road in the east, and also extends east of Nixon Road and north of Mt Hope Highway to I-96.) 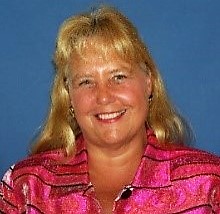 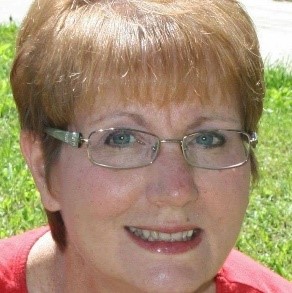 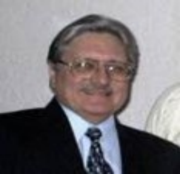 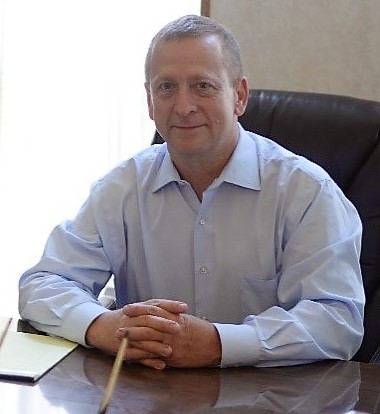