News From The Michigan Democratic Party

LANSING — It’s Wednesday in Lansing, which means state Senate Republicans in the chamber’s Elections Committee will once again be gathering for a hearing on a portion of the 39-bills meant to prop up the Big Lie in Michigan. Secretary of State Jocelyn Benson has described these bills as “more restrictive than Georgia’s” and “an attack on our democracy and the American values that make our country strong.”

Today Republican lawmakers are considering the worst 10 bills from the package, including SB 290, which would directly disenfranchise voters by installing election challengers who are more partisan and less accountable, and SB 309, which mainly would lower the threshold to challenge a voting precinct to the point that elections could be frivolously stalled. As a reminder, a bipartisan coalition of county clerks across the state’s 83 counties oppose these bills, and were not consulted in the drafting of them.

Instead of listening to Michiganders, the GOP is pushing these anti-voter bills to try to appease Trump — and they can’t even keep him happy. Last Friday, The Detroit News reported that Trump lambasted Michigan Senate Republicans in a statement asking if they have yet “started their review of the Fraudulent Presidential Election of 2020.” Seemingly impatient with the legislative approach to supporting the Big Lie, Trump turned up the pressure on Michigan Senate Republicans, arguing that “they should be run out of office.” One of the GOP legislators feeling the heat, Oversight Committee Chairman Ed McBroom, conceded last week that there was no evidence to support “vast conspiracies of vote switching or manipulation of software.”

“State Senate Republicans can’t even manage to satisfy Trump — the only person they are shoving these anti-voter bills through for. This is the problem with bending over backwards to appease someone fixated on changing the past: no matter how GOP legislators attempt to deny Michiganders the freedom to vote, it won’t be enough to undo Trump’s loss,” said Rodericka Applewhaite, MDP spokesperson. “While the MIGOP is focused on Trump, Governor Whitmer is staying focused on serving actual Michiganders. Over 55% of the state’s 16+ population have received the first dose of the COVID-19 vaccine and our economy is getting back on track. That’s the strong leadership we need right now, yet Republicans continue to prioritize the Big Lie over our recovery. Michigan families deserve better.” 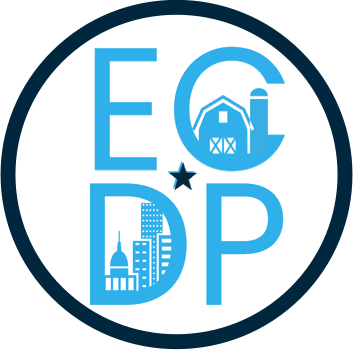